This database contains a collection of Mandarin terms which have cultural, historical or sentimental value unique to Singapore. These terms may be used by Singaporeans in the past or at present. Some of the terms are read in print while others are used in our everyday conversations.

A - Z listing Category listing About us Relevant links
Search

Another name for Singapore.

During the early nineteenth century, the night skies of the Lion City were dark and looming. When Raffles landed upon the shores, lamps fuelled by coconut oil was hailed as a new beginning. Now the city is brightly lit, the night skies as bright as day in a city that never sleeps. (Lianhe Zaobao, 19/5/2019) 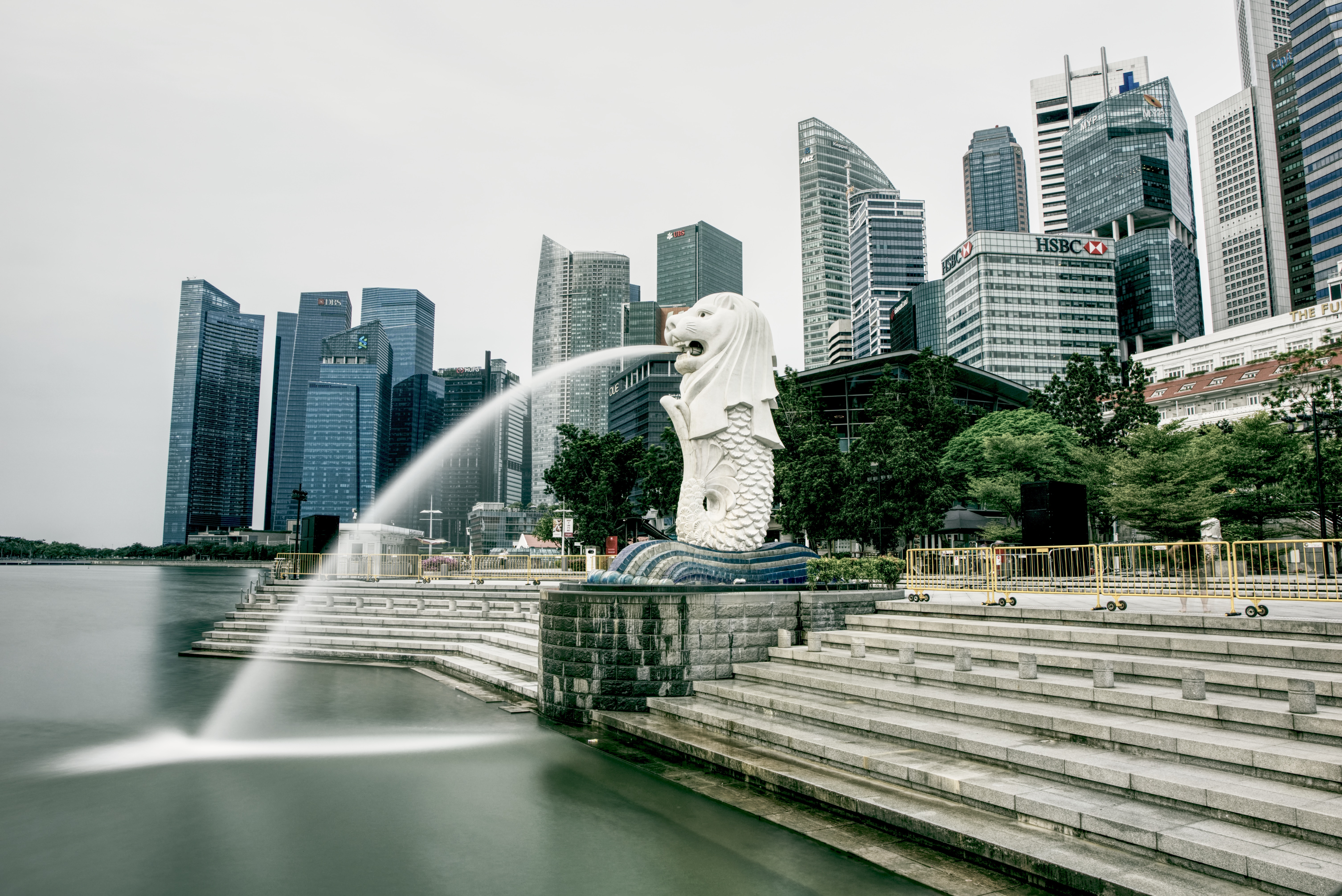